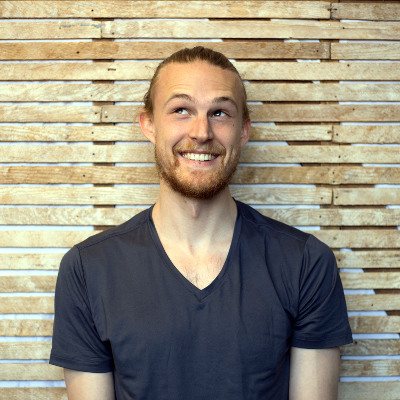 I host group spaces to empower others, not only in a technical or strategic sense, but also a cultural or caring sense. I prioritize the well-being of my community (and myself), which feeds into the strength of my projects.

I've undergone a wide arc of experiments in reinventing wheels, from playing with new technology stacks to playing with social business structures to playing with cultural memes, I have a deep understanding of how things work, I've made enough mistakes to learn how to choose my battles.

I now want to use my skills to lead teams in delivering value to meet clear outcomes.

I'm writing to recommend Mikey as a human for you to work with. Mikey is hands down my top pick of people I would hire to work with if I could (I'm really critical, and this is not hyperbole)

Here's my experience of working with Mikey.

I feel very lucky to have worked with Mikey on the Minded Web App. His enthusiasm for code is infectious. His ability and willingness to tackle hard problems amazed me. Mikey was a very supportive and patient mentor. He pushed me to solve problems at the edges of my comfort zone with kindness and was enthusiastic about walking me through problems I struggled with. He is also a wonderful human to work with, who will always prioritize people care before solving technical problems, creating a productive and enjoyable work environment.

Mikey has been my teammate for the past two years, and he's played a big part in shaping the team's culture, technical capabilities, and strategic direction. He works with a great degree of care and consideration to match his impressive technical expertise. So not only is he a fantastic developer, he's an active community member and facilitator. His ties and contributions to the Enspiral, SSB and open-source communities speak to this point. I strongly endorse Mikey as a coworker and all-round human being.

I know Mikey has excellent technical skills, but what first comes to mind for me is his character. He is attentive, caring, patient, creative, and self-aware. He moves from a place of deep integrity and curiosity. I trust him absolutely, and can recommend him without reservation. He will deliver exceptional work while elevating the performance of his team. Mikey is one of those rare birds that combines technical excellence with emotional intelligence. And he is a great dancer 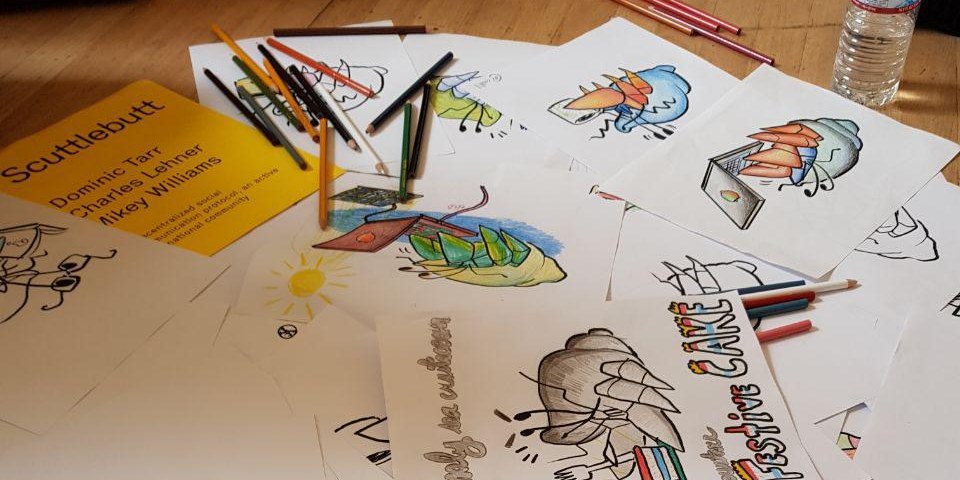